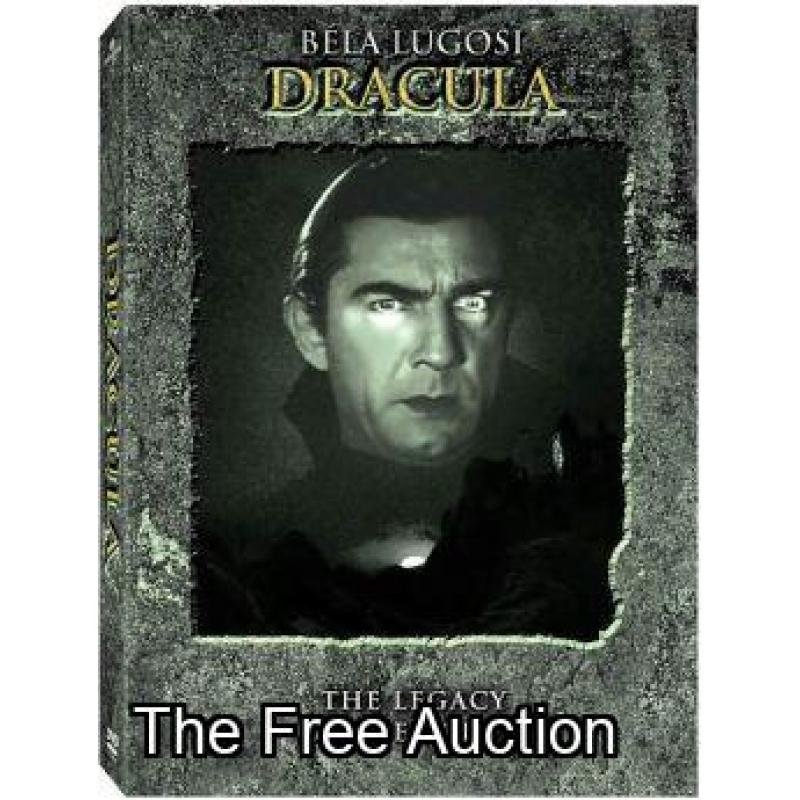 The listing has not been sold.

Dracula: The Legacy Collection is a two-disc DVD collection. Used, good condition with original promotional literature. Includes five feature films relating to the Universal Classics character, Dracula, as first brought to un-life by Hungarian actor Bela Lugosi back in 1931. The collection was produced by Universal Studios and released in Region 1 format on April 27th, 2004. It is one of six such sets distributed under the Universal Classics: The Legacy Collection brand.For the first time ever, the original Dracula film comes to DVD in this extraordinary Legacy Collection. Included in the collection is the original classic, starring the renowned Béla Lugosi, and three timeless sequels, featuring such legendary actors as Lon Chaney Jr., John Carradine and others. These are the landmark films that inspired an entire genre of movies and continue to be major influences on motion pictures to this day.The collection includes both the original scoreless version of Dracula as well as the re-scored version composed by Philip Glass as well as the 1931 Spanish re-shoot of the film, Drácula. Sequel films presented in this series include Dracula's Daughter (1936), Son of Dracula (1943) and House of Dracula (1945). 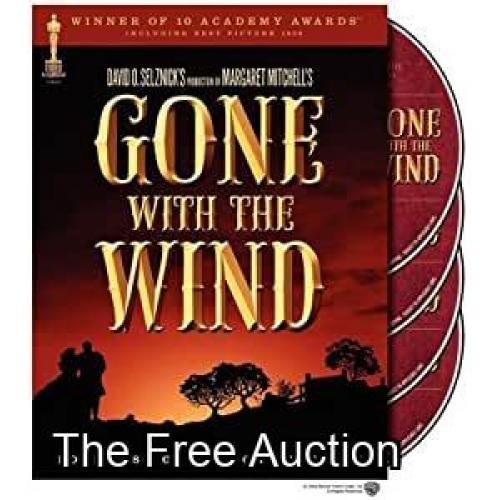 Gone with the Wind (Four-Disc Collector's Edition). Used. Excellent condition. Comes with facsimile of the original program from the 1939 premiere. Based on one of t... 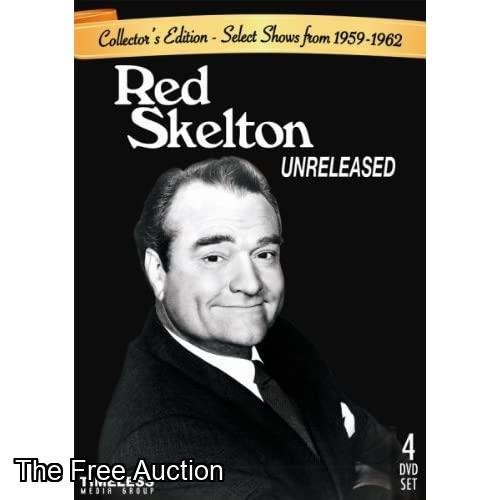 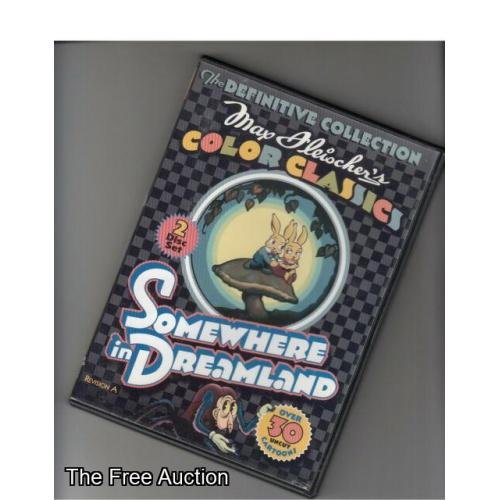 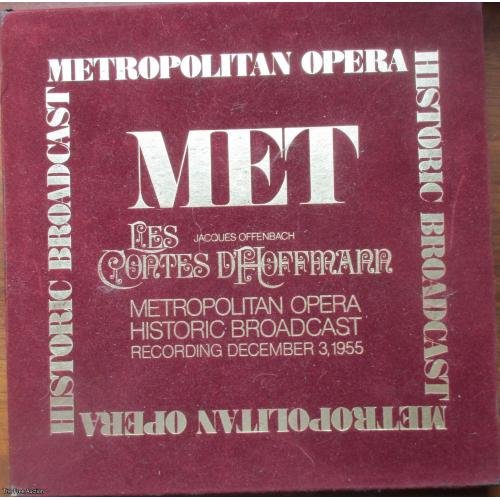